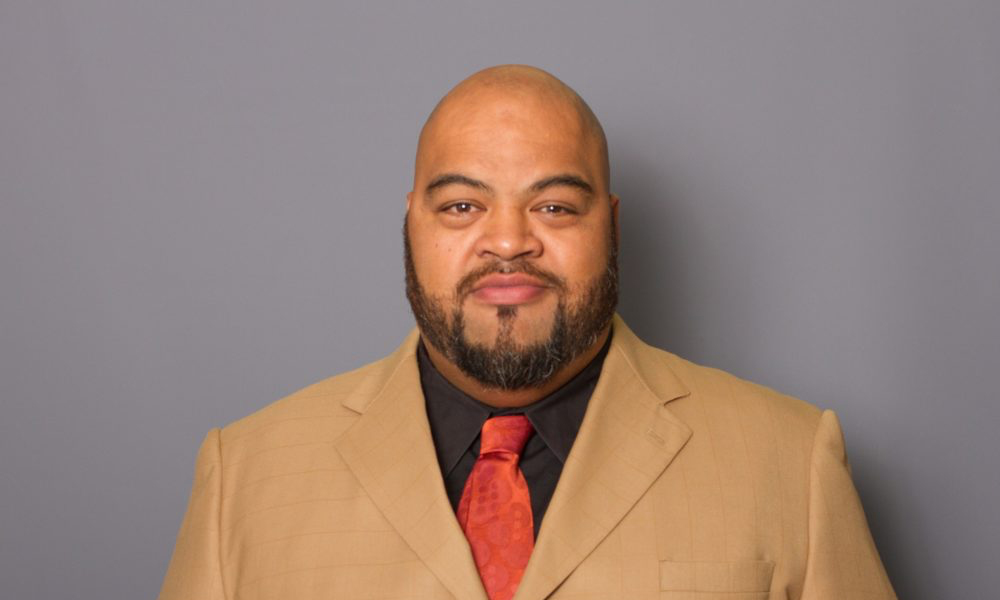 Army’s busy offseason of coaching moves continues as another assistant makes his return to West Point.

Saga Tuitele is Army’s new offensive line coach, a position that he held in 2007 and 2008 under Stan Brock. Tuitele has spent the last four seasons at New Mexico in the same capacity. He’s coached in a triple-option offense at New Mexico the past two seasons.

Army announced the hiring of Shiel Wood as a defensive assistant Friday. Wood worked under first-year Army defensive coordinator Nate Woody at Georgia Tech in 2018 and Wofford in 2011 and 2012. He coached Georgia State’s inside linebackers and special teams in a 28-21 win over Army on Oct. 19, 2019. Wood was Wofford’s defensive coordinator in 2017.