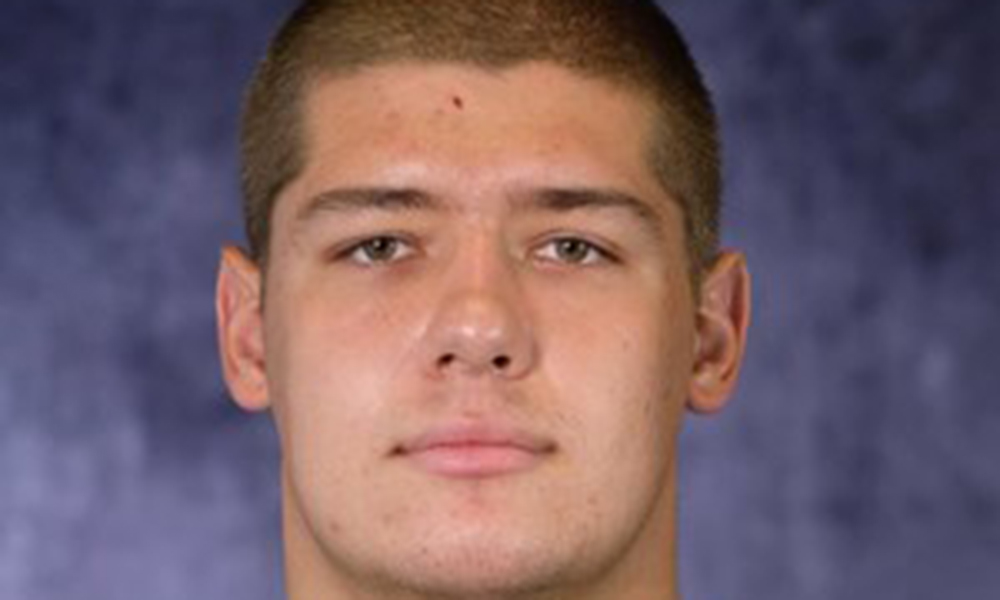 Funk, who announced his decision on Twitter Wednesday, worked his way into the defensive line rotation in his first season for the Black Knights. He played in nine games and recorded his first tackle for loss at the Liberty Bowl, dropping West Virginia running back Leddie Brown behind the line of scrimmage in the first quarter.

“I would first like to thank all the players, coaches and staff that made my time at West Point so memorable,” Funk posted on Twitter. The experiences and relationships that I made throughout this endeavor will last a lifetime. I am thankful for the support of my family through this challenging process. After much thought and many discussions I have made the decision to look for a new home and enter the transfer portal. My recruitment is now 100 % open.”

Army loses an important player in its defense of the present and future. Funk was one of 13 freshmen to see action on offense or defense this season. He made five tackles.

Funk’s path to West Point started with a commitment to Army in October 2017. Funk attended Cheshire Academy for a postgraduate year before Army Prep.

Where will be Funk’s next destination? A Power Five school isn’t out of the question. Funk’s brother Jake rushed for more than 500 yards and three touchdowns his senior year at Maryland this season and has declared for the NFL draft. Funk’s father, Jim, played at Penn State.