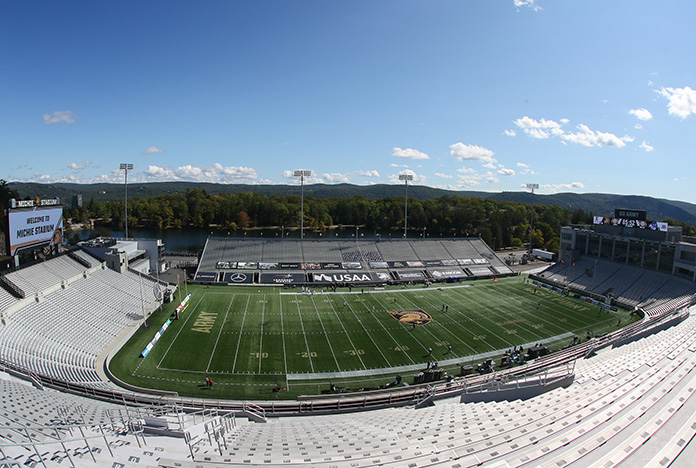 Despite Army’s struggles Saturday, the Black Knights covered the closing spread of 20.5 in their 14-point loss to Cincinnati.

Suspect they’ll cover handily on Saturday afternoon. Last season in two games against FCS opponents, the Black Knights won by 31 (Morgan State) and 41 (VMI). On top of that, even in their loss against Cincinnati, the defense continued to stay hot forcing two turnovers in the first quarter.

It will be another week with a cadet-only crowd. Another advantage for Army to lean on.