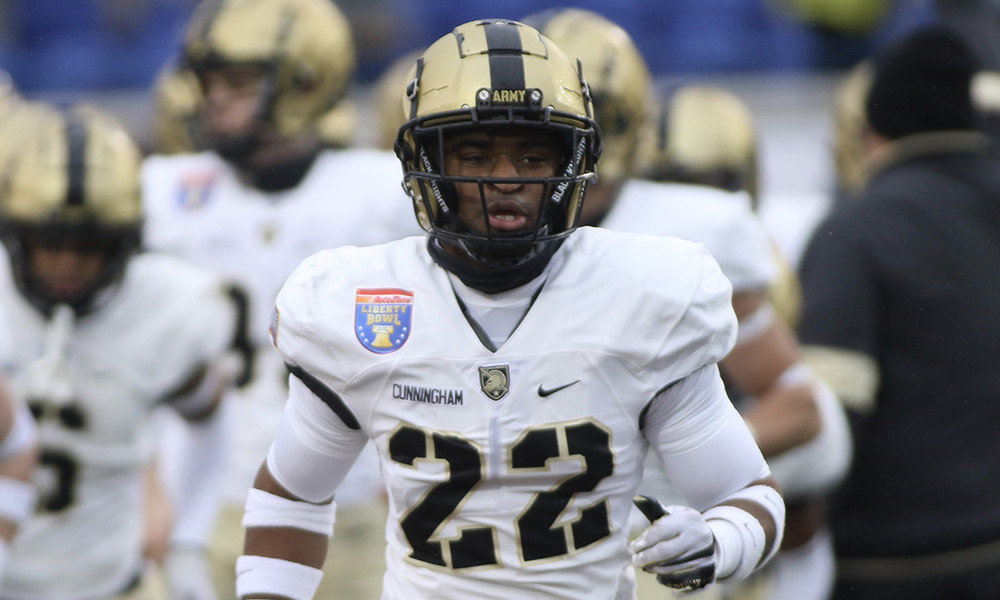 Army is ranked No. 1 in the country in total defense with one game left in the college football season.

Senior guard and captain Mike Johnson was a glaring omission. Johnson started every game and was Army’s most consistent offensive linemen. Sophomore safety Marquel Broughton also was surprisingly not selected.